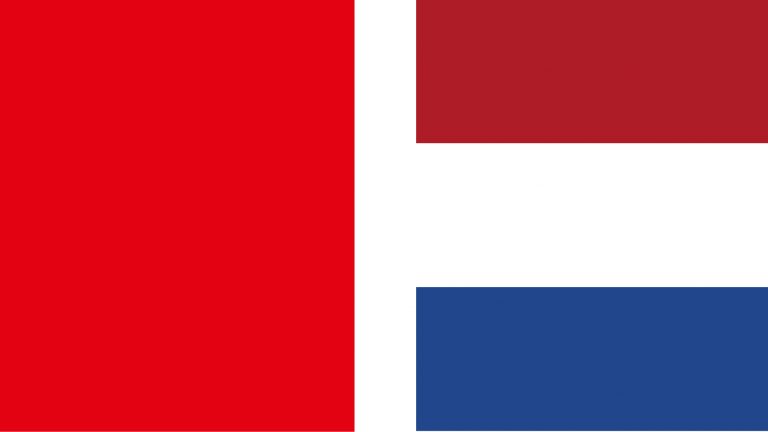 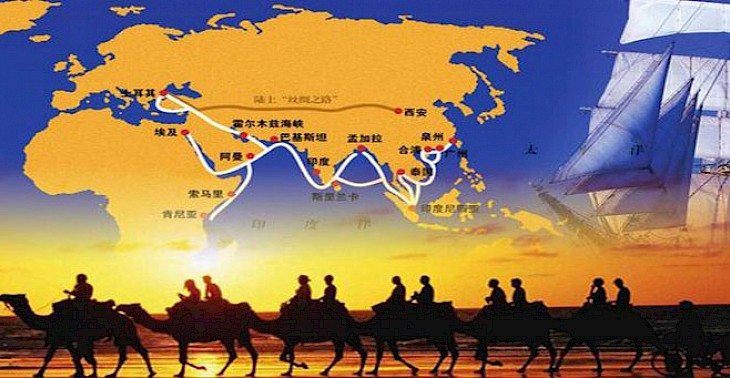 China’s trade with countries along the Belt and Road totaled at 20 trillion yuan ($2.89 trillion) from 2014 to 2016, said an official from China’s Ministry of Commerce on Wednesday, days ahead of the upcoming Belt and Road Forum for International Cooperation. “The growth is faster than the global average,” said the official at a press conference held by the State Council Information Office, hailing the prominent progress scored by China and en-route countries in terms of trade and economic cooperation. China-ASEAN Exposition, China-South Asia Expo, China-Eurasia Expo, China-Arab States Expo and some other platforms have helped countries along the “Belt and Road” route share business opportunities through increasing exchanges among their enterprises.

China encourages its enterprises to invest in the countries participating in the “Belt and Road” initiative, the official said, illustrating that China’s outbound foreign direct investment in these nations surpassed $50 billion from 2014 to 2016. During the same period, the value of its newly signed engineering contracts with involved nations amounted to $304.9 billion, the official added. In addition, China has been attracting investment from these countries with further relaxed foreign investment access mechanism and high-standard international business environment. With a total investment of over $18.5 billion, Chinese enterprises have established 56 overseas economic and trade cooperation zones in 20 Belt and Road countries, creating tax revenue of over $1.1 billion and 180,000 jobs. 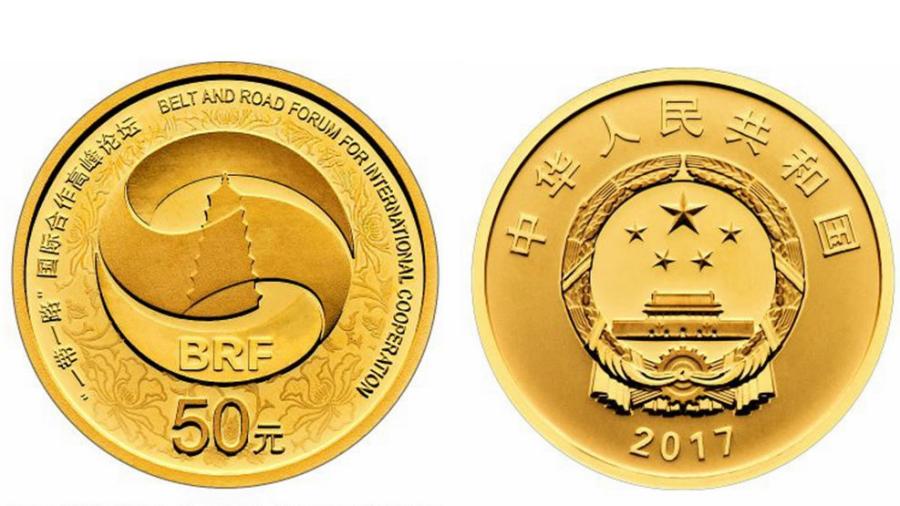 The two-day Belt and Road Forum for International Cooperation to be started on Sunday will include opening ceremony, leaders roundtable and high-level meetings, according to the information released by a press conference co-held by National Development and Reform Commission and other departments. The high-level plenary session will be followed by 6 parallel meetings in which both Chinese and foreign guests will discuss on 8 cooperation agendas including infrastructure, industrial investment, economic and trade cooperation, energy and resource, financial cooperation, cultural exchanges, ecological environment and marine cooperation.

It is expected that more than 1,500 guests from over 130 countries and 70 international organizations will attend the meeting, more than half of which are foreign attendees (Source: People’s Daily).