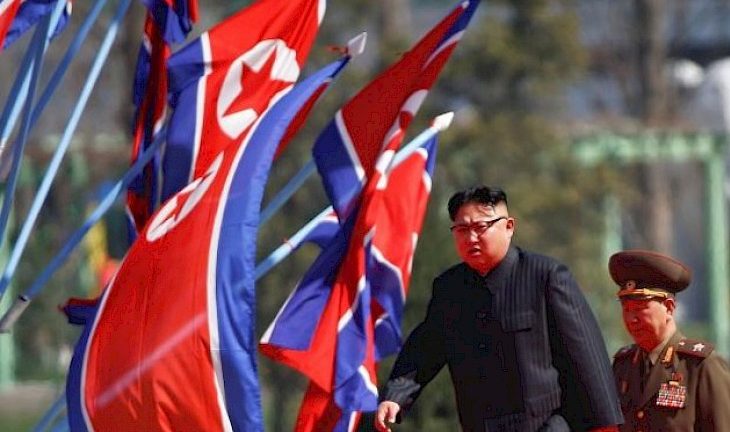 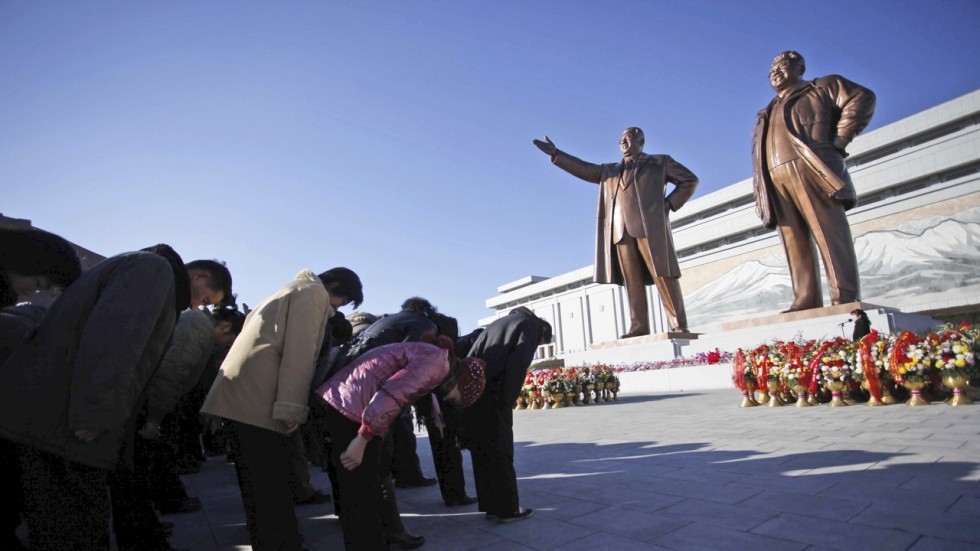 Given the continued escalation of tensions on the Korean Peninsula over the past months, all concerned parties should implement the resolutions adopted by the UN Security Council in a more strict manner and return to peaceful negotiations, the People’s Daily said in an editorial published on Sunday. The commentary came after Friday’s ministerial meeting on the nuclear issue of the Korean Peninsula hosted by the UN Security Council at the UN headquarters in New York. The latest developments on the peninsula highlighted an imperative need for all parties to intensify their efforts to bring stakeholders to dialogue table, added the commentary published under the pen name Zhong Sheng, which is often used to express the paper’s views on foreign policy.

It is reasonable for the DPRK to pursue its own security, but its nuclear and missile ambitions have put itself and the whole region into dire peril, stressed the article titled “Responsible actions are needed to ensure peace of Korean Peninsula”. The country has been immersed itself into a strong sense of insecurity given historic reasons and reality, the paper added. The DPRK must not be obsessed in a wrong path of repeated nuclear tests and missile launches that resulted in rounds of sanctions, the commentary said, calling on the country to respect and comply with the relevant Security Council resolutions.

The article pointed out that the Republic of Korea (ROK) and the US also added fuel to the escalated tensions since the two allies, who have been maintaining a high-handed pressure on the nuclear issue of the Korean Peninsula, revealed a strategic intention to crush the DPRK. It is almost impossible to ease the crisis on the peninsula if the ROK and the US continue their fantasy to settle the problem with more military actions but turn a blind eye to reasonable appeals of the DPRK, the paper stressed. China is not a directly-concerned party of the peninsula crisis, and it does not hold the key to solving the nuclear issue on the peninsula, the commentary admitted. But it emphasized that no matter what happens, China will never waiver in its clear-cut position regarding the nuclear issue on the Korean Peninsula, which means it will stay committed to the goal of denuclearization as well as the path of dialogue and negotiation.

In the next step, the DPRK should refrain from further nuclear test or missile launches, the article urged, adding that the ROK and the US, for their part, also need to stop launching or expanding their military drills or deployment against the DPRK. All stakeholders need to comprehensively understand and fully implement the DPRK-related resolutions adopted by the Security Council, the paper said. The international community needs to step up their anti-proliferation efforts against the DPRK action. Meanwhile, all parties also need to do more to persuade stakeholders back to peaceful dialogues, it added. China will, with its utmost sincerity and efforts, safeguard the peace and stability of Northeast Asia and realize the goal to denuclearize the Korean Peninsula along with relevant parties, the paper vowed, stressing that though a peace lover, the country is fearless of any provocations or tests. China has proposed the “dual-track approach” and “suspension for suspension” plan for peaceful settlement of the issue, in an attempt to help the parties break out of the security dilemma and return to the negotiating table.

The objective, reasonable and feasible proposals, according to the editorial, not only conform to the requirements of the UN resolutions, but also meet the fundamental interest of all parties including the US and the DPRK (source: People’s Daily).