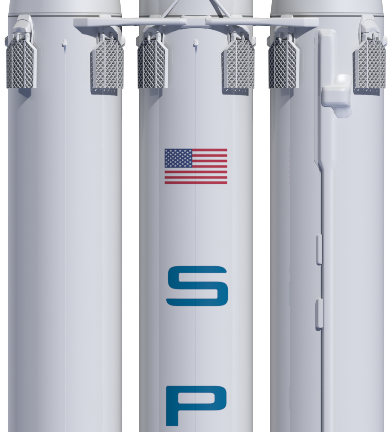 The successful launch of the SpaceX Falcon Heavy has drawn attention in China as netizens compared the aerospace industry in China and the US, with experts saying China is working hard to catch up with the US.The Falcon Heavy rocket took off from NASA’s Kennedy Space Center in Cape Canaveral, Florida on Tuesday and made an arc to space, US media The Verge reported. Though the Falcon Heavy’s outer core successfully landed after it was launched this afternoon, the middle core of SpaceX’s huge rocket missed the drone ship where it was supposed to land, the report said. Despite the small hiccup, the successful launch of the SpaceX Falcon Heavy, which can reportedly carrying a payload of 16.8 tons to Mars, has drawn international attention, and Chinese netizens applauded it as a milestone. 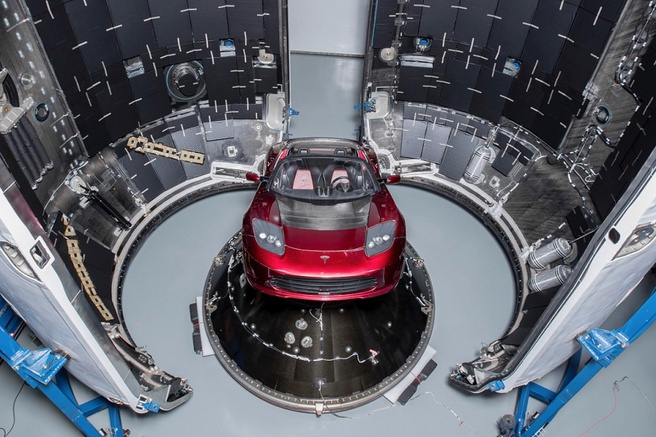 “The last time I was thrilled by a rocket launch was seeing China’s Shenzhou V Spacecraft. Elon Musk has made contributions to the future development on human history,” netizen “chenguangus” commented. Some netizens asked whether China should alter its current aerospace development system and welcomed more Chinese private enterprises into the industry. Experts said that the success of Space X on Tuesday, which was not a big technological innovation, shows the leading US position in the aerospace industry, and that China has a lot of catching up to do with the US in this field. “SpaceX’s success is not the success of a private company, it is representative of many US high-tech firms… The US does have a better system to support its aerospace industry, which, however, doesn’t mean China’s current system is not good,” Wang Yanan, deputy editor of Aerospace Knowledge magazine, told the Global Times on Wednesday.

“Private US companies have had sufficient resources and money from the start. China’s economy and technology fall behind the US, and if China did not pull nationwide resources to develop space and military technology, it could not accomplish great things such as the man-made satellites and Shenzhou spacecraft,” Wang said. China has an open attitude toward aerospace technology but our technology is not as mature as the US, Wang said. Jiao Weixin, a space science professor at Peking University, told the Global Times on Wednesday that Chinese private firms have less involvement in the aerospace industry since they need considerable resources and talent, which one private enterprise is unable to master. China still lags far behind the US on space technology. However, experts also said that China’s space technology is steadily improving and the government has invested enormously in recent years to develop the country’s space technology.