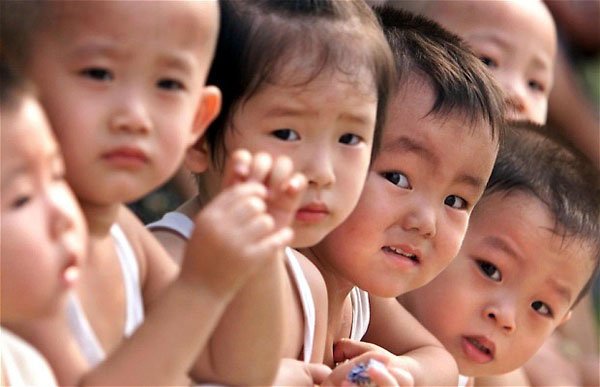 A lawmaker proposed allowing couples in China to have a third child at this year’s political meetings known as the “two sessions,” following a declining number of births in China last year. Zhu Lieyu, a National People’s Congress (NPC) deputy and lawyer from the Guoding Law Firm in Guangzhou, South China’s Guangdong Province, proposed that China should allow all couples to have a third child, warning that China will become a country with low fertility if the country fails to adjust its population policy, online media platform jiemian.com reported Friday. “There is a big gap between the effect and expectation of the second-child policy, as it did not result in a population blowout, but a decline in China’s birth rate,” Zhu was quoted by jiemian.com as saying.

Data released by the National Bureau of Statistics shows there were 17.23 million births in 2017, the second year after China allowed all couples to have a second child, a drop of 630,000 compared to the previous year. The birth rate in 2017 was lower by 0.52 percent compared with 2016. Although China had 17.86 million newborns in 2016, the highest level since 2000, Zhu said the population increase in 2016 was also due to couples avoiding having a child in 2015, the Year of the Sheep, as they believe it was an unlucky year for childbirth. Huang Wenzheng, a demographics expert, told the Global Times that he supports Zhu’s proposal, but allowing a third child is far from enough in reversing the declining fertility rate. “What China really needs is to abandon its family planning policy to encourage more childbirths,” Huang said.

He said that China’s newborn population would continue to decline by the hundreds of thousands in the next 10 years, and the declining population would threaten China’s economic development 20 years later if China continues its current second-child policy. Zhu said that a moderate population increase would help China solve the aging problem and help upgrade its economy. “The essence of future competition among countries is competition in technology, economy and population, and the fundamental competition is the competition of talent. Thus, the fertility rate of a country is very important,” Zhu was quoted as saying. © Eric Hellingman