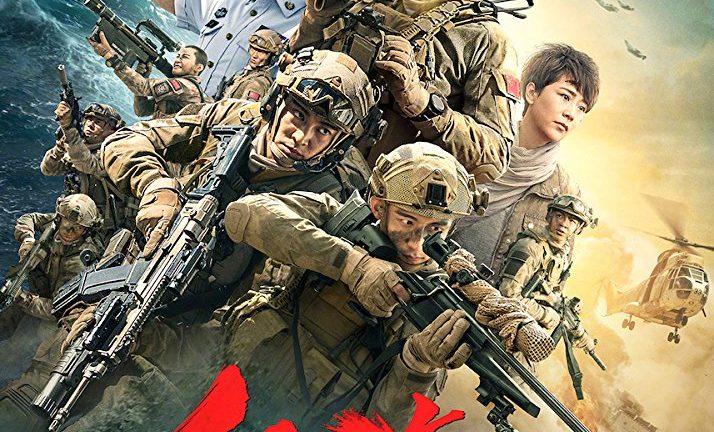 Lighting the passion of Chinese people, the recently screened military blockbuster Operation Red Sea, a film loosely based on the evacuation of hundreds of Chinese citizens and foreign nationals from Yemen’s southern port of Aden during the Yemeni Civil War in March 2015, has attracted worldwide attention on China’s sense of responsibility to safeguard world peace. Lines in the movies such as “The strong are invincible” and “The Chinese Navy will take you home” not only present the confidence of modern Chinese service personnel, but also show the pride of Chinese as citizens of a stronger country. Even foreigners hailed the movie. Operation Red Sea, which tells the story of how the Chinese Navy’s elite special forces saved Chinese and foreign nationals in war and foiled a terrorist plot, is rightly a portrayal of the Chinese army’s sense of mission to guard world peace. 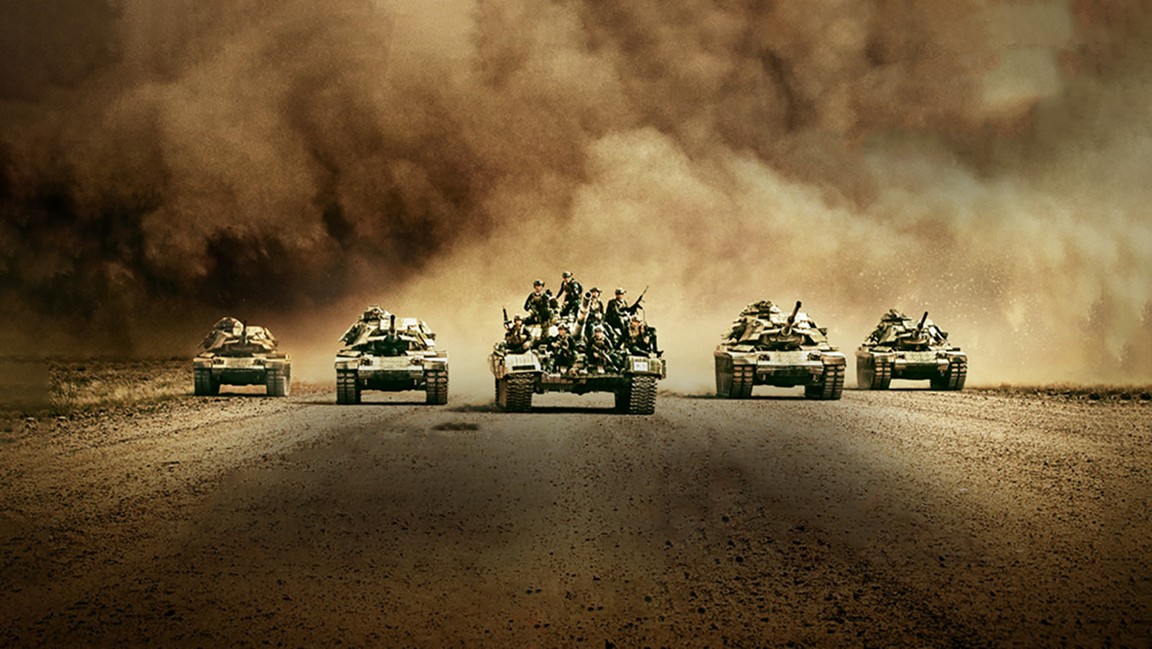 China has won a reputation from the whole world with its responsible actions like the escort missions to the Gulf of Aden that started a decade ago, the evacuation of Chinese and foreign nationals from Yemen in 2015, as well as the efforts made by Chinese peace-keeping forces in global destinations. Confidence comes from China’s increasing national strength. The country has shaken off the weaknesses and confusion it had 120 years ago as the last century has witnessed how China stood up, grew rich and became strong. China is now marching towards the center of the world stage. Excellent art reflects the times. Just as Singaporean newspaper Lianhe Zaobao pointed out, Operation Red Sea presents the Chinese Navy’s image and China’s national strength to the world. The real stories behind the film tell more people China’s sense of duty when people around the world are facing common threats, refuting the “China threat” theory hyped by some foreign politicians. 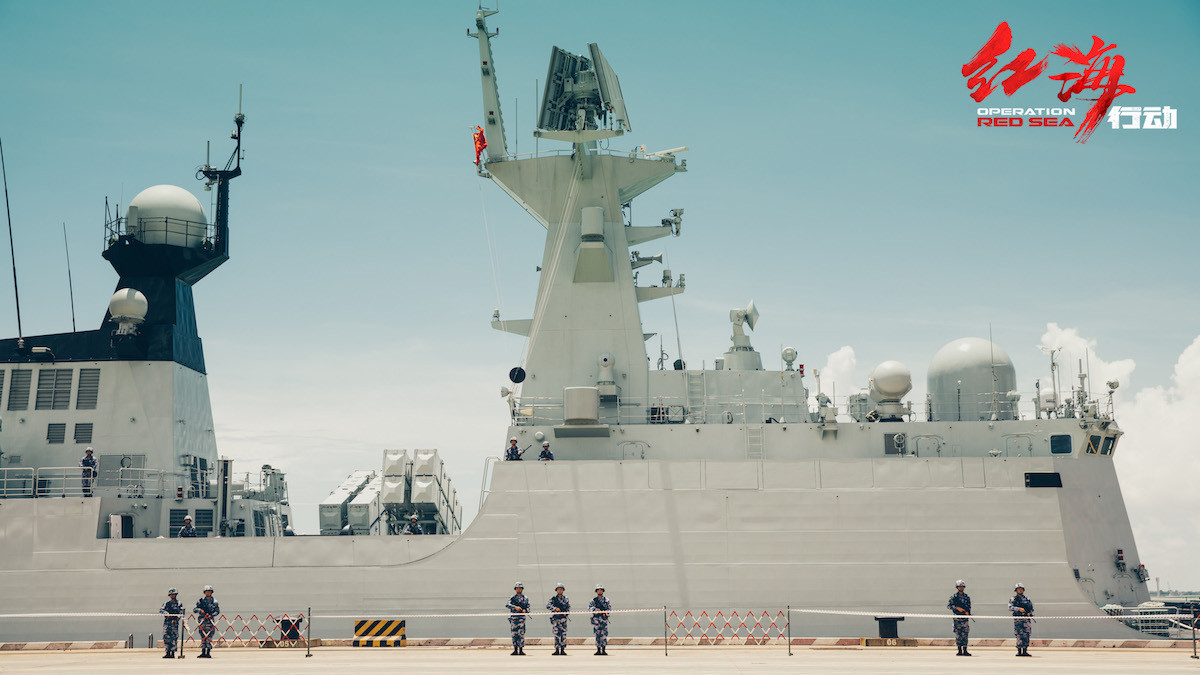 The pirates and terrorist threats depicted in the movie are epitome of the security challenges confronted by today’s world where hard nuts come one after another. Against such a backdrop, the world needs more efforts from China. “The current world, where regional conflicts and terrorist threats are frequently seen, is not peaceful,” said Alastair Reed, acting director of the International Center for Counter-Terrorism-the Hague. “The international community requires more efforts to stop war, and in this regard, the stronger combat capabilities of the Chinese army will contribute to the rise of peaceful forces.” Operation Red Sea is one of the recent military movies screened by China. Striking a chord, those films have not only shown an unwarlike but fearless image of the country, but revealed its confidence in its strength as well as courage to safeguard justice. 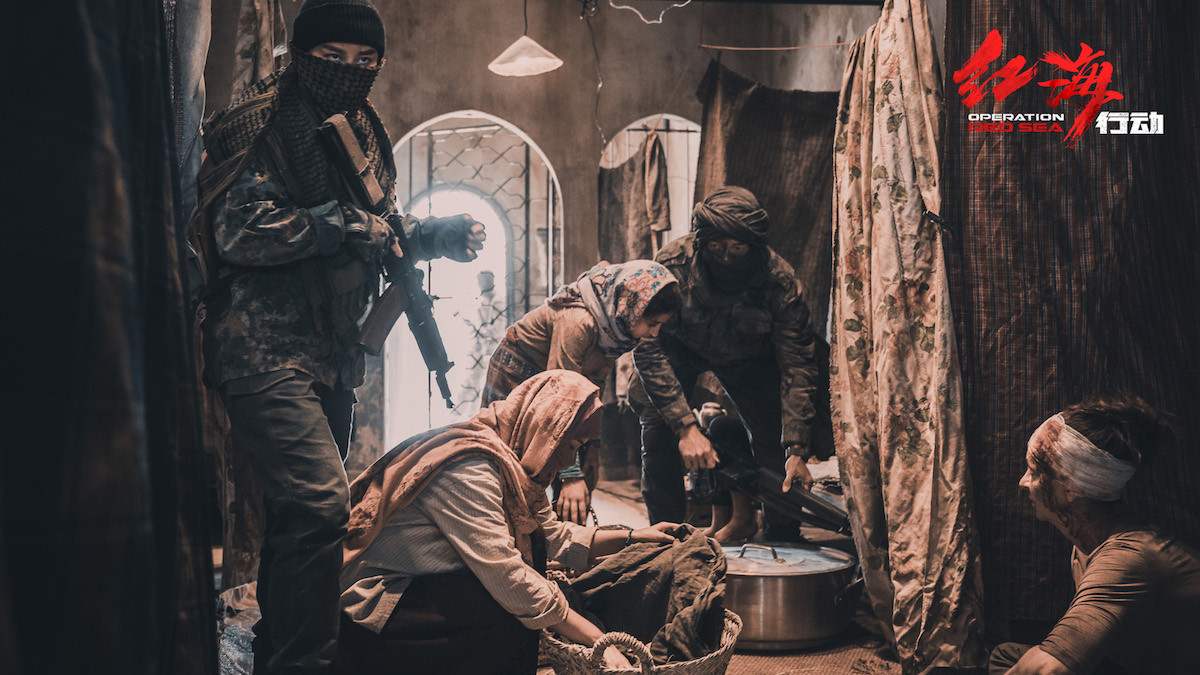 Russian news site Rossiya Segodnya commented that China, dreaming of building a strong army, has no intention of undermining interests or interfering in the domestic affairs of other countries. The world will never forget the grateful tears shed by the Pakistani ambassador after Chinese army evacuated Pakistani citizens from Yemen, or the Chinese “angels in white” who brought hope to West Africa in the latter’s battle with the virus Ebola. The world will never forget the Chinese escort fleets that have protected over 6,000 vessels, over half of which were foreign vessels and World Food Programme ships, in the pirate-infested waters of the Gulf of Aden and Somalia. All these operations have manifested China’s sense of responsibility in upholding justice, safeguarding peace and ensuring security. 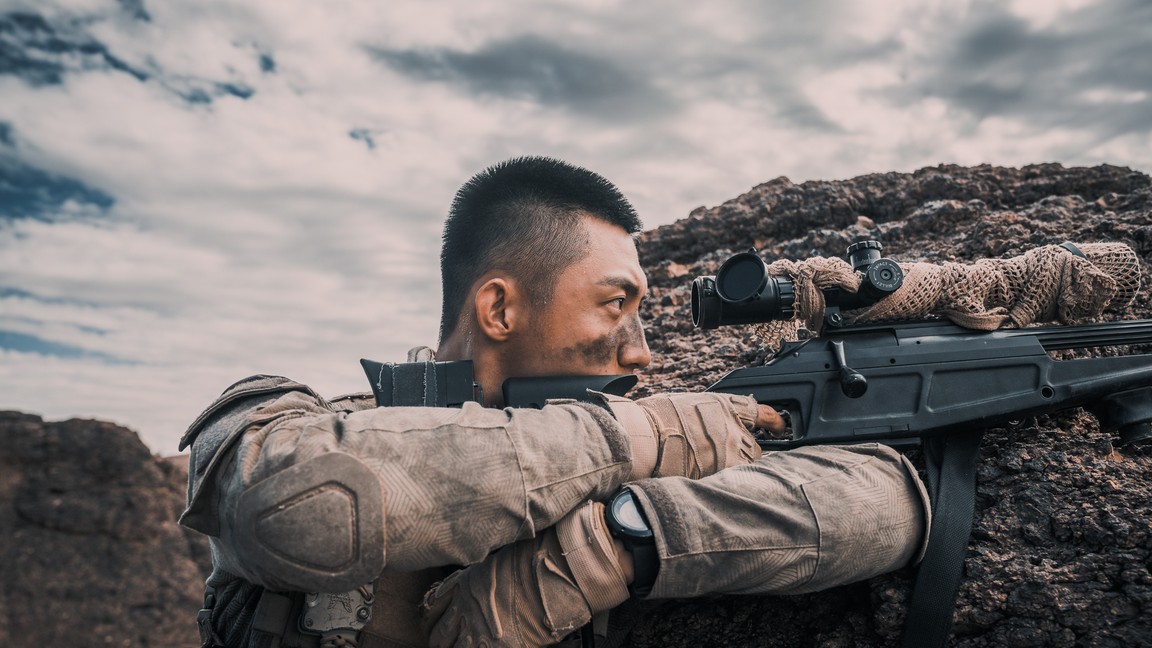 With stronger national strength, a more modern China is providing the world with more and more security. As a permanent member of the UN Security Council, China has sent nearly 40,000 peacekeepers in total, outnumbering other members of the council. China is living up to its promise of always being a builder of world peace by concrete actions. The country, for instance, established the China-UN peace and development fund, joined the UN peacekeeping capability readiness system and supported Africa’s peacekeeping capacity building. It also promised to establish an international law enforcement institute under the Ministry of Public Security with the aim of training law enforcement personnel for developing countries. 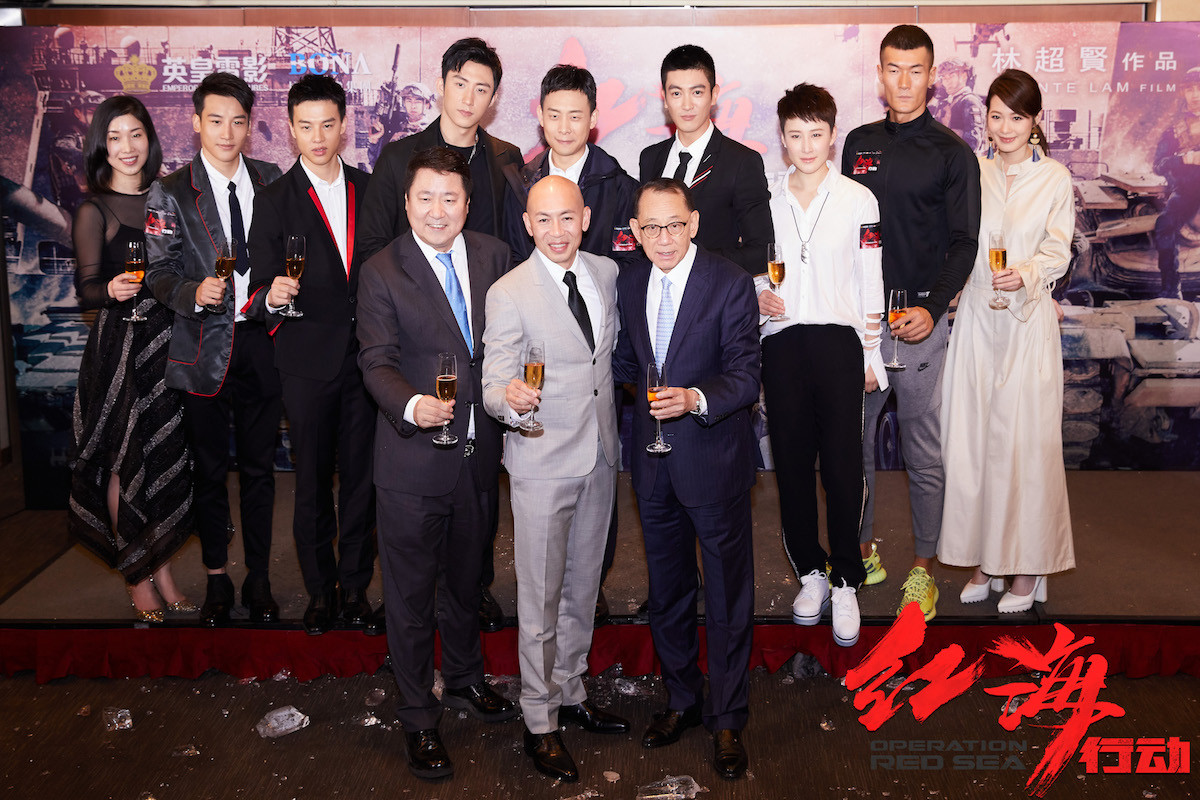 “I’m a feather in the big world, but the feather also holds wishes for peace,” wrote He Zhihong, a Chinese peacekeeping policewoman who died in a peacekeeping operation in Haiti. Now hundreds of thousands of “feathers” like He have united into a pair of strong wings, shouldering responsibilities for the world, and getting ready to embrace the hope for peace. © dr. Ren Yan People’s Daily