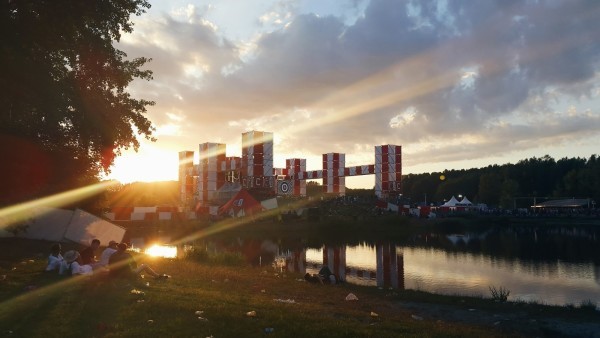 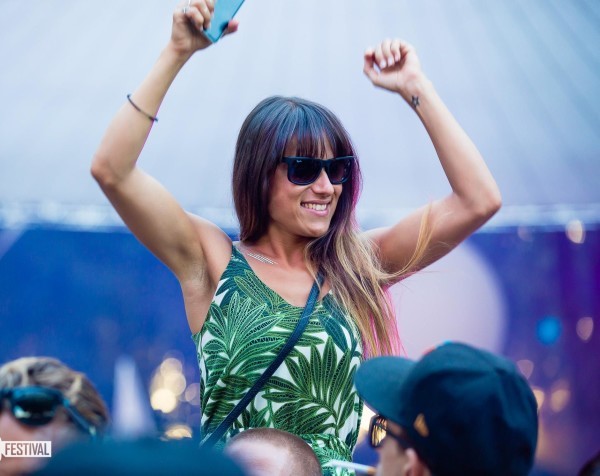 The festival season has began!

Time to put up our new World Festival Guide 2017!

We’ve picked our favorite festivals from around the world.

But one thing is for sure; book your tickets and dance!

We are FSTVL, UK
When? 27th – 28th of May
Where? Upminster Greater London
It’s a huge festival with a lot of big names is dance and techno music and guess what, Graig David is even performing! Expect 50.000 people in London’s bankholiday weekend. Tickets are about £60 and almost sold out so if you’re heading over to London you might as well check this festival out. www.wearefstvl.com

We Love Green 2017, France
When? 10th – 11th of June
Where? Paris, France
This festival focuses on sustainability and uses solar power to generate enegrie. It will celebrate it’s 6th year and eadliners include Solange, A Tribe Names Quest, Flying Lotus and Maceo Plex. www.welovegreen.fr

Meadows in the Mountains, Bulgaria
When? 9th -11th of June
Where? Bulgaria
If you want something different and special you should check this festival out. Right near the Greek border, this is a festival hidden away in the mountains where you will see day turn into night and the morning fog fall over the trees. A truly encompassing and unique music and arts festival that brings to life the possibility of real adventure embraced by guaranteed sun and friendly faces. Unlike UK festivals our accommodation, food and drinks prices are affordable also because  Bulgaria is yet to convert to the Euro. www.meadowsinthemountains.com

Awakenings Festival, Netherlands
When? 24th – 25th of June
Where? Spaarnwoude, near Amsterdam
The best names in the Techno, minimal and deephouse gather each year to make this festival a huge succes. stages are huge and the sound is spot on. A must visit if you love Techno music! www.awakeningsfestival.nl

North Sea Jazz Festival, Netherlands
When? 7th – 9th of Juli
Where? Rotterdam, Netherlands
Our Dutch city Rotterdam does a briljant job in hosting one of the best Jazz festivals in the world. With names like Erykah Badu, The Roots, Gladys Knight, Norah Jones and Usher, it’s hosting more than 1000 artists from the worlds of jazz, hip-hop, and pop music. www.northseajazz.com

Love International Festival, Croatia
When? 29th of June – 6th of July
Where? Tisno, Croatia
Love International was born after Croatia’s legendary electric garden festival ended 2 summers ago. Some of the world’s best DJs provide the soundtrack to open-air clubs, boat parties, beach parties, stages, and even secret island parties. Previously a small funny train is took you from the amazing camping site to the festival so we are expecting more of this and… you’ll make friends for life! www.loveinternationalfestival.com

Sea You Festival, Germany
When? 15th – 16th of Juli
Where? Freiburg, Germany
Just around the corner of the black forest, lays a lake where summer will be celebrated to the max. It’s an intimate festival with 2 stages but the biggest names in dance/techno music. It’s about 6-7 hours drive from The Netherlands so a nice roadtrip that’s well worth it. You can also wakeboard if you’re up for it and cool down in the big lake. www.seayou-festival.de

Wilderness Festival, UK
When? 3rd – 6th of August
Where? Oxfordshire, England
Here you will find barefoot, flower-garland-toting bohemians dancing about the woods and skinny-dip in the lake at Cornbury Park in Oxfordshire.Grace Jones and Two Door Cinema Club will headline the festival this year but music is not all you can experience here. There is theatre, debate, arts, workshops, food and more. www.wildernessfestival.com

DGTL Festival, Spain
When? 11th – 12th of August
Where? Parc del Forum, Barcelona
Elke was there when they hosted their first edition and it was amazing. Strangely enough, it rained a lot but that didn’t even matter. Everybody was having a good time. Besides the festival, it’s a great opportunity to eat tapas and check out the capital’s beach. We say: book your flight and go! http://bcn.dgtl.com

Lost Village Festival, UK
When? 24th – 27th of August
Where? Lincolnshire, England
We had never heard of this one before until this year but wow, this looks cool! Tucked away in a woodland of the Lincolnshire countryside is a world where the best DJ’s and acts come together and make you dance until your feet hurt. Sleep in basecamp where the fun never stops and shop and eat at the village market. Names like Dixon, Jackmaster, The Black Madonna, Ben UFO will be present in this intimate setting. They open the gateway once a year so you better be there to experience the fun.. Check out the cool website for more info!

LolaPalooza, Germany
When? 9th – 10th September
Where? Berlin, Germany
This intimate festival is striking down in Berlin for the 3rd time and with succes! Names like The Foofighters, The XX and Hardwell will be on stage. Book yourself a comfy hotel in Berlin and explore the city! www.lollapaloozade.com

OTHER COOL FESTIVALS WORTH MENTIONING THIS SPRING/SUMMER:

We hope you enjoy our world festival guide 2017!