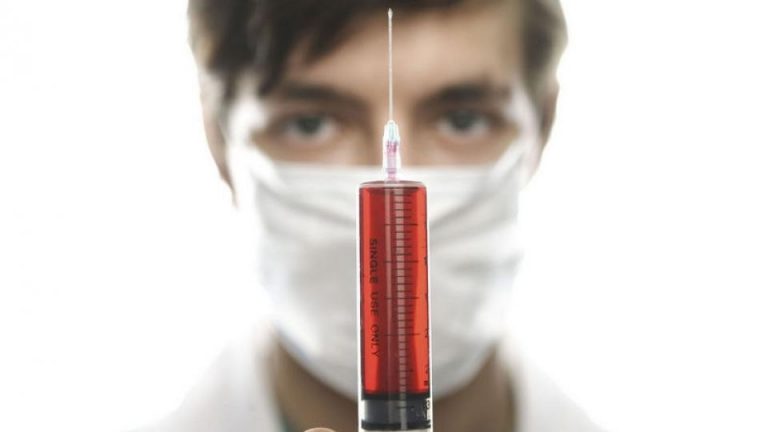 In a major landmark ruling, the European Court of Justice has determined that a vaccine can be blamed for triggering a disease or causing harm even when there isn’t any scientific evidence to establish a link.

This opens the door to claims from the many thousands of parents who have been blocked from being awarded damages after their child suffered a long-term health problem following vaccination. The new ruling takes a more common-sense approach and states that it is reasonable to suspect the vaccination is to blame if a perfectly healthy child suddenly develops a problem soon after being vaccinated. It’s one of several tests that can establish the vaccine was responsible for a health problem, the court has decided. The others include a lack of any family history of the condition, and if others have complained of suffering a similar reaction soon after vaccination.

The court—which is the highest court of the European Union—made its determination when it was asked to rule on a case of a French man, known as J.W., who developed multiple sclerosis (MS) a year after he was given the hepatitis B vaccine in 1998. He had sued the vaccine’s manufacturer, Sanofi Pasteur, in 2006, although he died five years later. France’s court of appeal had ruled there was no scientific evidence that the vaccine caused MS, and so dismissed the claim. The judgement was appealed, and was referred to the French Court of Cessation which, in turn, referred it to the European Court of Justice. The court ruled that “specific and consistent evidence” that related to timeliness, a prior health status, lack of family history and multiple cases could all be sufficient proof that the vaccine was responsible. In J.W.’s case, he fulfilled the first three criteria.

The court stressed that the evidence had to be “sufficiently serious, specific and consistent to warrant the conclusion”, and after hearing all available evidence and arguments by the vaccine’s manufacturer. Although the judgement was not a ruling on J.W.’s specific case, it provides guidance for all courts in the EU when considering similar cases.