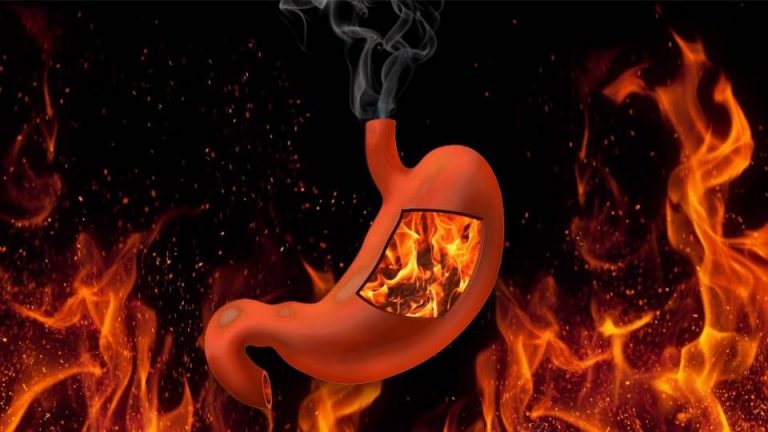 People regularly pop a heartburn pill for indigestion—and some take one every day after a meal—but the drugs are far from safe. The drugs, known as proton pump inhibitors (PPIs), increase the risk of premature death, a new study has discovered.

People who take the drug regularly for a year or longer raise their risk of dying prematurely by 25 per cent, researchers from the Washington University School of Medicine have discovered.

In other words, two people out of a thousand taking a PPI will die as a direct result of the drug. As more than 50 million prescriptions for the drug are written every year in the UK alone to treat problems such as ulcers, heartburn and gastro-intestinal problems, this suggests that a PPI could be responsible for many thousands of unexplained deaths. The drugs are also available over-the-counter in pharmacies and without a prescription. It’s already known that the drugs cause serious kidney damage, fractures and even dementia, and now sudden and premature death needs to be added to the list.

“People have the idea that PPIs are very safe because they are readily available, but there are real risks to taking the drugs, particularly for long periods of time,” said lead researcher Ziyad Al-Aly. His research team made their discovery when they compared the medical records of around 275,000 PPI users against those of 75,000 patients who were taking H2 blockers, another class of drugs that is also designed to reduce heartburn. The drugs are supposed to be taken for relatively short periods, and certainly not for more than a couple of months, but many people take them every day for years as part of their daily regime, and often after a meal. Although the over-the-counter versions of the drugs are not as strong as the prescription variety, they still contain the same compounds, and there’s no way to monitor how long or often people are taking them.